Hambone wrote: ↑
Fri Jul 24, 2020 7:50 pm
I have heard of this Kraken concept for Seattle but for the life of me have no idea why it's getting traction. I don't know if there's some sort of historical or regional background to it.

I don't recall it becoming a catchphrase back in 1981, but there were no memes back then.

Then these guys got the idea to ride the wave following the 2010 launch of the product:
https://workingnotworking.com/projects/ ... dvertising
They decided to go with the giant squid look (or calamari, according to Premier Horgan).

Tod Lieweke has gone all in with the Kraken, but I heard Ron Francis kept the logo from becoming a cartoon worthy of the ECHL.
https://www.bardown.com/kraken-will-be- ... -1.1499121

I feel the same way about this as I did the Raptors--would have made sense describing a team in Drumheller, but has no connection to Toronto.

Oddly enough, the Kraken is a beast of Scandanavian mythology. It had nothing to do with the Greeks.

Now that these two sports team logos have been retired and replaced: 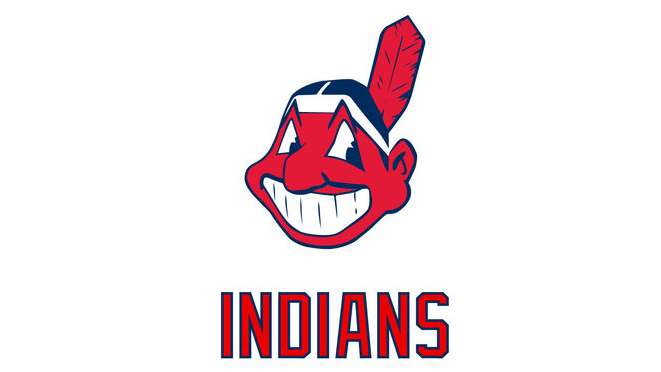 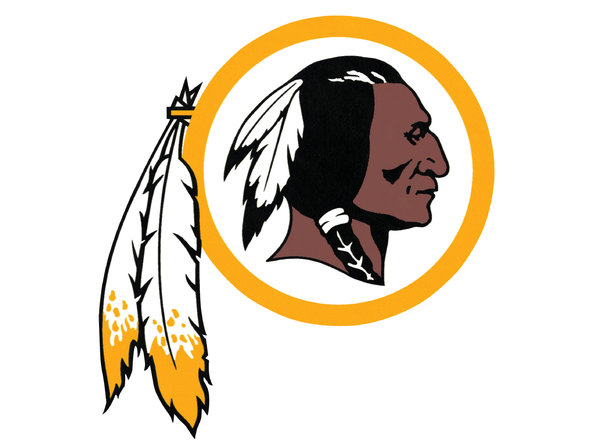 Then I wonder if these two teams and their logs will follow suit soon afterwards (Chicago Blackhawks & Portland Winterhawks):

History of the Blackhawks name compliments of Wiki:
Founding
On May 1, 1926, the NHL awarded an expansion franchise for Chicago to a syndicate headed by former football star Huntington Hardwick of Boston. At the same meeting, Hardwick arranged the purchase of the players of the Portland Rosebuds of the Western Hockey League for $100,000 from WHL president Frank Patrick in a deal brokered by Boston Bruins' owner Charles Adams. However, only one month later, Hardwick's group sold out to Chicago coffee tycoon Frederic McLaughlin.

McLaughlin had been a commander with the 333rd Machine Gun Battalion of the 86th Infantry Division during World War I. This division was nicknamed the "Blackhawk Division" after a Native American of the Sauk nation, Black Hawk, who was a prominent figure in the history of Illinois. McLaughlin named the new hockey team in honor of the military unit, making it one of many sports team names using Native Americans as icons. However, unlike the military division, the team's name was spelled in two words as the "Black Hawks" until 1986, when the club officially became the "Blackhawks," based on the spelling found in the original franchise documents.

Moreover, prior to the 1986–87 season, while going through the team's records, someone discovered the team's original NHL contract and found that the name "Blackhawks" was printed as a compound word as opposed to two separate words, "Black Hawks", which was the way most sources had been printing it for 60 years and as the team had always officially listed it. The name officially became "Chicago Blackhawks" from that point on.
https://en.wikipedia.org/wiki/Chicago_Blackhawks

The Portland Winterhawks were originally the Edmonton Oil Kings from 1951 until 1976 when they moved to Portland. I assume the WHA Oilers presence hurt the Oil Kings at the gate to the point they were forced to relocate. There's a bit of a what goes around, comes around to the history of the Winterhawks name. It originated because the Winterhawks original jerseys were a used set of Chicago Blackhawk jerseys and as indicated above the original Blackhawks team was made up of several Portland Rosebud players whose contracts had been purchased when the old Western Hockey League disbanded. The Detroit Red Wings originated similarly as the Detroit Cougars after acquiring the contracts of the players of the WHL Victoria Cougars.

The Winterhawks wear jerseys similar to those of the Chicago Blackhawks of the NHL, causing some to erroneously assume that the Winterhawks are a minor league farm team of the Blackhawks. In actuality, the jerseys originally worn by the first Winterhawks team were a used set of Chicago jerseys obtained through connections between the owners of the two teams. In early photos, the old Chicago jerseys are identifiable by the letter "C" with crossed tomahawks on the shoulder crest. The Winterhawks eventually changed the "C" to a "P".

The Portland-Chicago connection runs deeper, as the Blackhawks were founded in 1926 by Frederic McLaughlin, who simply bought the contracts of most of the members of the Portland Rosebuds and brought them to Chicago.
https://en.wikipedia.org/wiki/Portland_Winterhawks

You're as old as you've ever been and as young as you're ever going to be.