For the first time ever, a Canadian-based basketball team will be playing in the NBA Finals.

I know at least one person on Lionbackers don't like the Raptors, Knowitall. Others, who will you be rooting for?
Last edited by Robbie on Sun May 26, 2019 12:08 am, edited 1 time in total.

Despite the NHL is headquartered in Toronto so of course they know about the superstitions on the conference trophy, the Raptors were not affected about this at all and held up their own conference trophy.

I can't see many fans cheering for Memphis Grizzlies during the regular season but if I had to pick, like the Jays, I like Raptors.

It looks like the city of Vancouver do support their brother and countryman if even the city government officials want to create their own version of Jurassic Park by hosting a family-friendly fan zone for the NBA finals.

The Raptors have struck first blood with a convincing 118-109 win in game 1.

After a slow start, a huge comeback 105-92 win by the Raptors led by a huge 3rd quarter to take a 3-1 stranglehold in the finals heading back to Toronto. A huge opportunity for the NBA championship to go to

Pandemonium is expected in Toronto and likely in all of Canada for that matter if the Raptors can pull off a win at home in game 5 tonight:
https://www.cbc.ca/news/canada/toronto/ ... -1.5166269 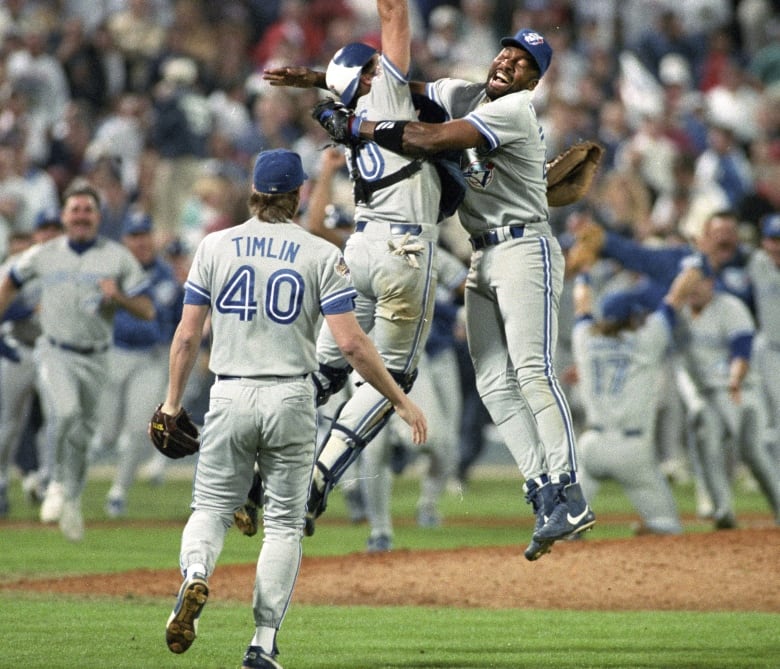 Great game but Toronto shooters going cold for a bit there was a killer and GSW's 3 pointers were a killer at the end.

Of course fans will be relieved to see a talent like Durant out of the game. The Raptors players, and the fans, showed their respect as he left the court. Curry is trying to drum up emotion against the Raptors fans.

Kawhi won't need to buy a home in TO as some fan has offered a free penthouse or something like that for as long as he stays in TO.

Why did the Raptors go for 3 when all they need is a point for force overtime ?

Or at least try to rush for the basket and try to get a foul if the 2-point attempt didn't work out.